Thank you! Your submission has been received!
Oops! Something went wrong while submitting the form.

The State of VR and Commercial Real Estate 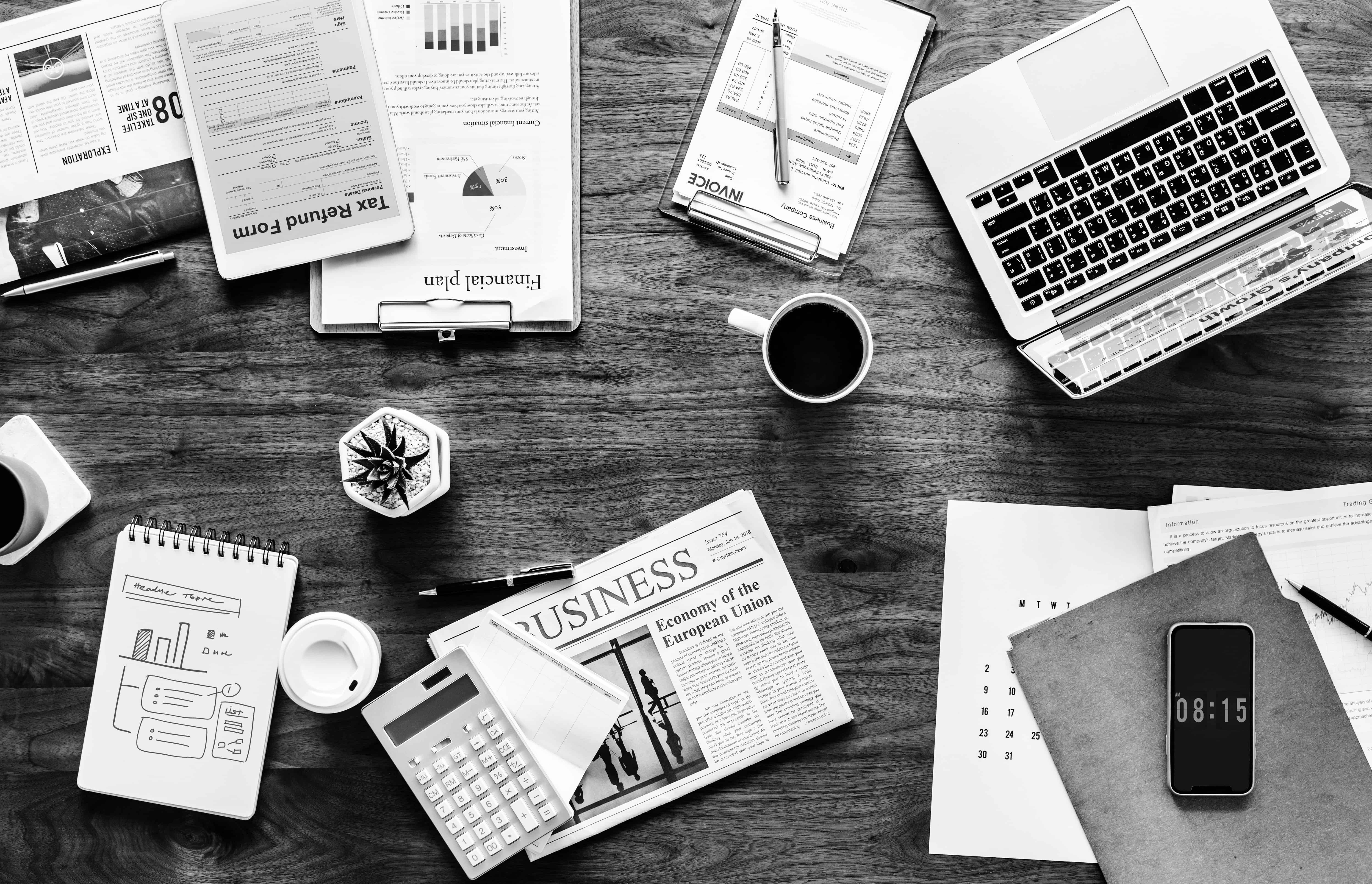 What’s the Current State of CRE?

Insiders know it’s an exciting time to be in commercial real estate (CRE). With the coming of millennials, the going of baby boomers, and the continued rise of technology in society—especially in the workforce—innovation is at an all-time high for CRE developers, architects, brokers and marketers. As many as 37,000 CRE professionals are expected to attend next week’s global retail real estate convention, RECon 2018, and if there’s one thing we know for sure—it’s that digital innovation and CRE technology will be two centerpieces of discussion.


In recent weeks, a number of industry experts have weighed in on the current state of commercial real estate and where they see things going in the future. Many are wondering how the continued advancement of visualization technology will impact trends moving forward in commercial real estate—in addition to the professionals expected to stay up-to-speed with them.


It’ll Cost You More to Delay the Inevitable

According to Michael Hille, the executive vice president of Kraus-Anderson, avoiding innovation and process improvement will not only cost you—it’ll sink you—and developers need to be made aware. Hille was a panelist at this year’s Commercial Real Estate Forum hosted by Twin Cities Business, where he was asked to share his take on the future of commercial real estate along with four other industry leaders. On the subject of retail, Hille says we’re in a “retail apocalypse,” that was caused by poor budgeting choices:


Lesson being? It costs more—in both time and money—to be a slow adopter of change than it does to embrace it.

The need for change and digital innovation in commercial real estate is not exclusive to retail; in fact, it equally applies to the other segments of CRE—office, industrial, hospitality, multifamily, and healthcare—as well as the professionals who work in each.

Why Commercial Real Estate Companies Must be Willing to Adapt

Hille was right. Developers need to adapt, too. Hudson Valley Economic Development Corporation President and CEO Laurence P. Gottlieb touched on the subject while co-moderating a panel at Hudson Valley Visions: A Look Into the Future of Commercial Real Estate. The panel discussed the challenges facing commercial real estate developers across the nation as they, “[begin] to change the way [they’ve previously] approached the creation of… office space.”


“Based on trends we’re seeing in commercial real estate, the office buildings of tomorrow may include a diversity of mixed-use components, like pop-up restaurants or transformational spaces. The new incoming crop of office buildings will feature pervasive technological integration and condominium-style amenities, like yoga centers and catering kitchens.”


… but it doesn’t end there. Commercial real estate blogger Kathy Welsh added that, “Some developers are renewing old shopping malls and corporate parks into new mixed-use developments. Creators of industrial space are anticipating major impacts from new technologies such as autonomous vehicles and the use of robotics in warehousing.”


So how can developers utilize commercial real estate technology to adapt to the shifting demands of consumers? The answer is simple: virtual reality.

You’ve heard the term “VR” a thousand times before, but secretly you don’t know what it means. Sound familiar? At BlockVue, one of our main goals is to provide commercial real estate professionals—and anyone else who cares to listen!—with more education in this area. Keep in mind, there are people who prefer to use terms like virtual experience technology (VETs) or virtual experiences (VEs) in lieu of virtual reality, but they’re all referring to the same thing—and that’s VR.


Let’s Get to the Point—What is Virtual Reality?

The term “Virtual Reality” (VR) is a technology that “… [generates] graphic environments which both produce in the users the feeling of being physically present in a virtual world and also allows them interaction in real time.” In other words, VR makes you feel like you’re someplace when really, you’re not.


“VE technology has… been described as “soft-where” [because it promotes and encourages] spatial cognitive processing. Since a virtual world can be scaled to any size… VEs provide opportunities to augment real world experience, enabling interaction with environments that would be hard to imagine in any other medium.”


This kind of technology, “involves a different form of user engagement from that elicited by 2D representations.” As humans, our cognitive recognition and sensory feelings are heightened when we see 3D representations of things because that’s how we perceive the natural world—and that is why VR is revolutionary.


Another panelist who joined Gottlieb at A Look Into the Future of Commercial Real Estate was co-moderator Richard Haggerty, CEO of the Hudson Valley Gateway Association of Realtors. Haggerty closed the panel discussion with a powerful call-to-action directed at commercial real estate professionals everywhere: “We need to take all the best ideas we have and act on them. We need to act; we need to adapt. Change is happening quickly, and we can’t afford to wait forever.”


… and when it comes to making positive changes, you know what they say—the sooner, the better.